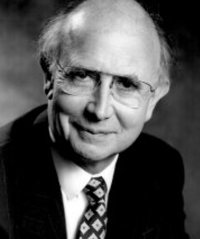 Martin Neary, who read Theology and Music at the University of Cambridge, was Organist and Director of Music at Winchester Cathedral from 1972 to 1988, and Organist and Master of the Choristers at Westminster Abbey from 1988 to 1998.  As the organist at Westminster Abbey, he was the Musical Director of the funeral service for Diana, Princess of Wales, for which he was appointed a Lieutenant of the Royal Victorian Order (LVO) in the 1998 New Year’s Honours List.  He has been particularly active in the promotion of the music by Sir John Tavener, whose Song for Athene was performed by the choir of the Abbey as Diana’s coffin was borne out by the pallbearers.  The Neary musical heritage continues as his daughter is the celebrated young cellist, Alice Neary.